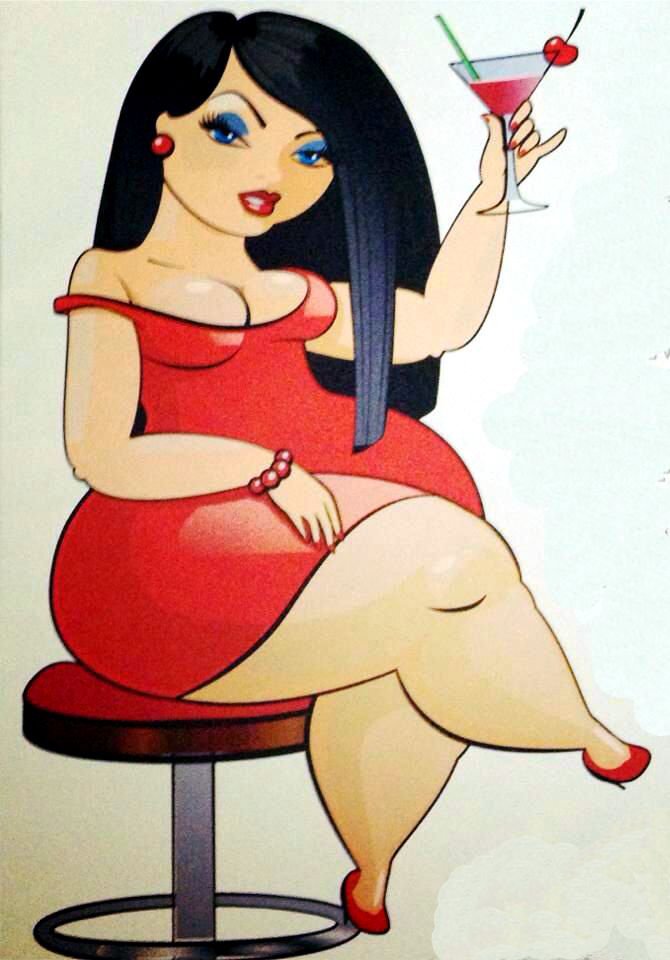 When I was flying up to Maryland last weekend, on leg two, every travelers fear became a reality for me. I was sitting beside a obese woman.

My first thought, when I saw her, armrest up, using all of her seat and half of mine, was to call the flight attendant and try to get a new seat. I turned my head, and the flight attendant was about three feet away. But I didn’t, I went and sat down, after putting down the armrest, saying “Let’s put this down”.

I turned and looked at her, in hindsight, I remember she was sitting very rigidly, staring at the seat back in front of her. Her hair was dyed bright red, and she had on these round frame, red lens sunglasses, which I could barely see, as she may have been hiding her face with her hair..

We talked for maybe ten minutes, and then it was discovered that she was in the wrong row, and had to move one row up.

When she moved, I was actually disapponted that she had to move. She seemed very nice.

In hindsight again, I think she was nervous, thinking about me “alerting the officials”. Maybe it had happened to her before. Imagine what it would be like, to have the fear of being harassed everywhere you go. As soon as she realized I wasn’t going to raise hell, she relaxed and became who she really was, a super nice lady.

Now it’s been a week and a day, and I’m still thinking about her. She was cool. I am so glad I didn’t make an ass of myself on that plane by making a stink about her invading my space. I could have easily, and always thought I would, if that situation ever arose. So glad I didn’t.

I’m also glad it’s FRIDAY! For a three day week (for me) it’s been a long one.

4 thoughts on “The Fat Lady”