Monday was a holiday, yesterday was the first workday of our week, but it was so long, it seems like two days.

We had a stupid meeting, that went late. They all do. I stayed late without complaining. Now I predict my boss will schedule all meetings for just-before-time-to-go-home.

Getting a little more rain these next few days. So the weather apps say.

It’s raining! Not very hard, but steady. And we need it bad!

Todays Forecast: 30% chance of big clouds and little clouds with lightning and a whole bunch of rain drops this morning. Around noon, big clouds only with a 50% chance of one rain drop falling. 40% chance we’ll get another drop in the afternoon. Tonight mostly clear with a zero percent chance that one star is nearer to the Earth than the moon is.

Many years ago, someone told me that in Cayman, it always rains around the full moon. I’ve been keeping an eye on it ever since, and it seems to be true. It usually does rain on or around the full moon. This morning it was sprinkling when I did my exercises, now there’s not a cloud in the sky.

Interesting to me… Is there a scientific reason for it I wonder?

Have a GREAT day!

I took the car yesterday, and then it got sunny and stayed sunny all day. Last night was clear and we looked for shooting stars. We got this meteor shower going on ya know.
This morning, got up at 5, looked outside, crystal clear. I figured I’d have a shower, some coffee, post my post and look for meteors some more while it got light.
Whilst I was in the shower, it started to rain. Pour. It was cloudless a minute ago. Whottheeheck.
How an I supposed to determine the most appropriate mode under these conditions?
The crap I gotta put up with, I tell ya.

You know what else bugs me? What is it? IT rained, IT got light. This irks me every time I hear it. Another thing that bothers me is the nameless “they” that so many people refer to. “Surely they’ll evacuate us, they won’t let us stay here!”

I’m off on a rant. Cabin fever from a little rain! Surely IT will stop! THEY won’t let me go crazy!

I’ve been thinking quite some time about what to post and I am drawing a blank.

Last night the wife and I watched the movie Back To The Future II. It’s stupid, but I feel a little bit sad that date in the movie has passed. It was a good movie the first time I saw it and it is still good now. Now that the date has passed, it feels like the movie is really over after all these years, and won’t be as good as it once was. Of course, there is no reason for that to be so.

Glad it’s Thursday and look forward to the weekend. It is still quite rainy, but there is more and more Sun. Been driving the car for 2 weeks now, ready to get back on the motorcycle .

Its been rainy all week. Its like the end of hurricane season when the storms form overhead and then move way and become tropical depressions or hurricanes. Right now the sky is completely cloudy.

Yesterday for my lunch hour and I went to La Casa Del Habano. I took this sefie there.

I’m using my voice to text function to write this. It works pretty good.

It was a good weekend.

Friday we had some friends (who are getting married) over, and we bought our tickets to Mexico next month. I am so excited about Mexico!  We’re on the same flight!

Saturday n Sunday I basically did nothing.

At the beginning of next month, the wife and I are going up to Miami to meet a cruise ship and go on a two night cruise. I haven’t been out to sea since the Navy! I hope there’s decent chow on the mess decks. Best of all, it”s free through my  wifes work!

……Will Not appear In The Title Of This Post.

Every Friday post has the word Friday in the title. Not today, dammit.

Glad the weekend is almost here though.

I’m on the back porch. This is my view.

I moved WhatsApp from my tablet to my phone. First I got this:

Not available… So I had to sideload it.  Now the app won’t work on my tablet, because one device per phone number. I find this inconvenient.

Last night a frog jumped off the roof and landed on my head. I said WTF! and threw it off the balcony. That makes three frogs seen in two days. The wife’s going to have a cow when she sees one. It’s frog season.

Oh I’m glad it’s Friday! Even though it’s not looking like a nice weekend… 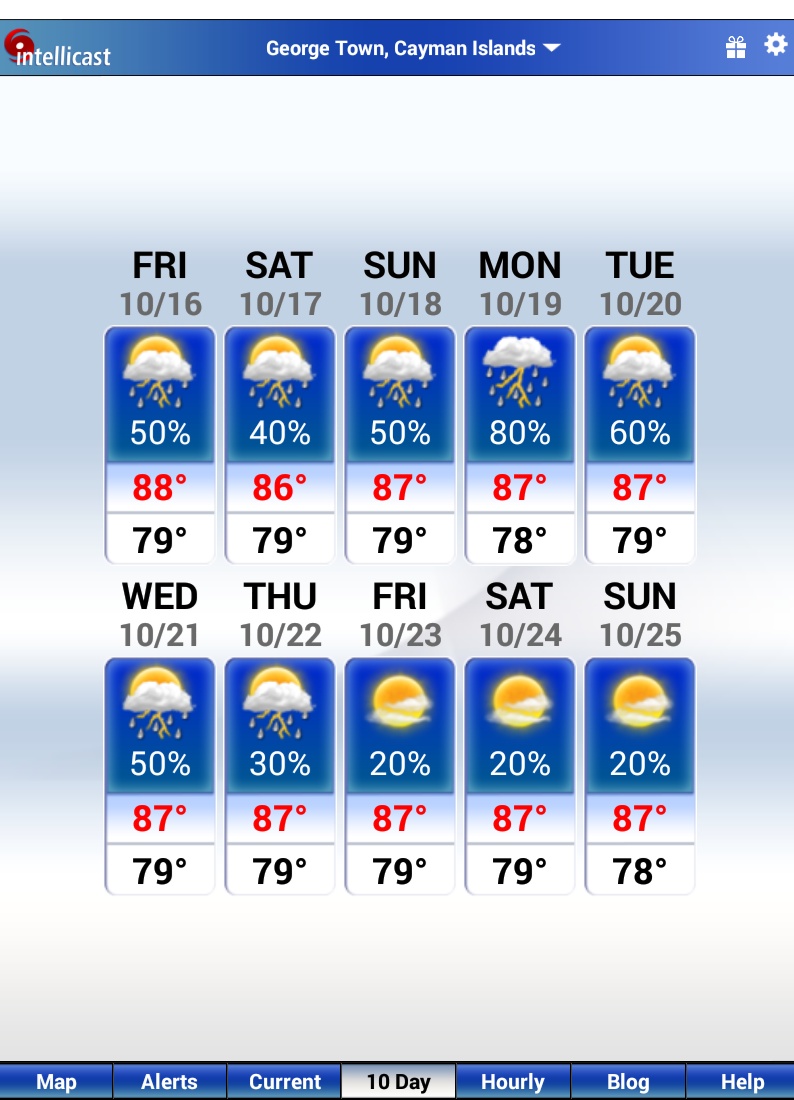 Have a good one!

Last night I dreamed that I was at somebodies house with Ditto and  Sheba. There were several people there, half men, half women, and it was a two bedroom house. I didn”t know any of them. One guy was doing bong hits out of a bong that looked like the Star Trek USS Enterprise. I did a bong hit. (glad it was just a dream! I don’t do that anymore)
Then I went in the girls bedroom to use the bathroom and then I woke up on the bed and everyone in the house was gone. I don’t know how, but I found everyone at this bar. Then everyone was leaving, so I went outside too. The police were there, and  one of the guys from the house.  Apparently they found something in his car. The cop walked  out to the road and yelled at this station wagon, and it stopped. It was another cop. They went to the house dudes car, and pulled this huge thing out of the back. It looked like the dashboard, but it wasn’t. They put it in the station wagon.
I was standing across the street, watching. I turned away for something interesting (I’m forgetting part of the dream here), and when I turned back around, everyone was gone.
I realized I had no way to find anyone from the house, no way to find the house, and that my two dogs were in the house. Then there was a  pretty lengthy thought process about if anyone had ever lost their dogs before, who would take care of them, and ways to find where they  were…

This morning it was raining when I got up. Still pretty cloudy with a good chance of rain. Car day. I need to take the car anyway, as I need to buy a new ladder.

I applied for a job as a Audio Visual technician at the Ritz yesterday. I almost got up and walked out when I found the  pay was $7 an hour.  No one can live on that. Plus gratuities, but no one can tell you how much that’s going to be. I almost walked out but I maintained politeness.

I didn’t exercise this morning because of the rain, and  I almost forgot to make coffee. Coffee is going down good this morning! I gotta go get more!