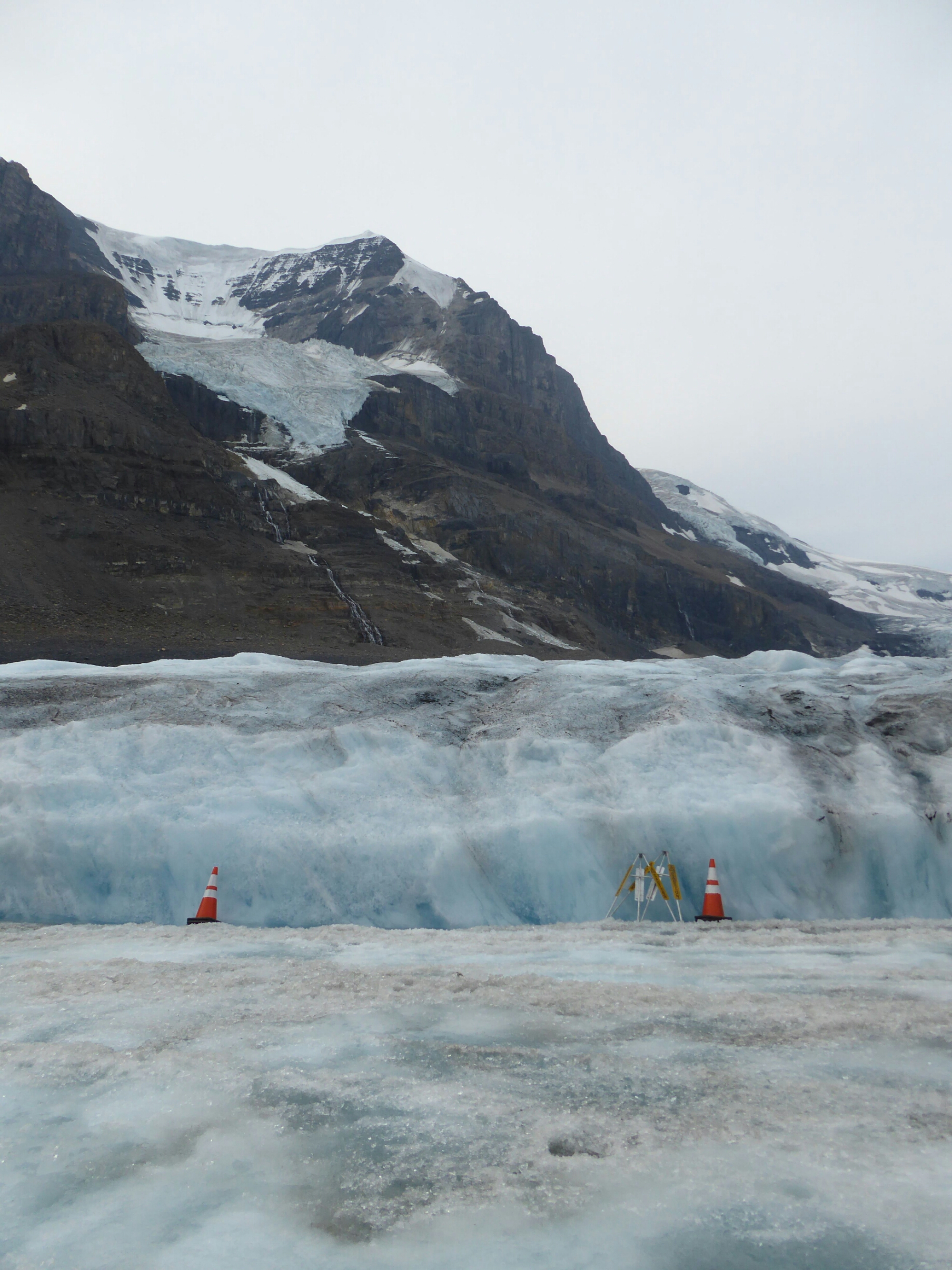 When we were at (and on) the Athabasca Glacier, there were photos that showed the glacier receding over the years. My brother in law in Drake Bay, Costa Rica, last night was telling my wife about his colleague/associate/acquaintance has been measuring the decline in the numbers of frogs and snakes in the rainforests. When I got certified to scuba dive in 1981, we’d see sharks on practically every other dive, often groups of sharks. Now, seeing a shark is rare, one in ten or more dives.

Glacial decline has been measured since the 1850’s, (according to an article on Wikipedia), so I’m not sure it’s all humans fault, but I think humans main power is destructive and we need to change. I remember a book I read years ago, “Mutant Message Down Under”, and ask, Which society is more advanced? One that lives in a place 10,000 years, and you can’t even tell they were ever there? Or a society that practically destroys it’s environment with pollution and war in 250 years?

I think the answer is obvious.

Today is my first day back at work since my vacation. blah. Why do I have to go work to get money to buy a fish for dinner when I could just go out and get the fish myself. Because I also have to pay for my house and the bills. The whole system of money has something inherently wrong with it.

Sunday the Wife and I hiked the Mastic Trail round trip. Below are some photos: 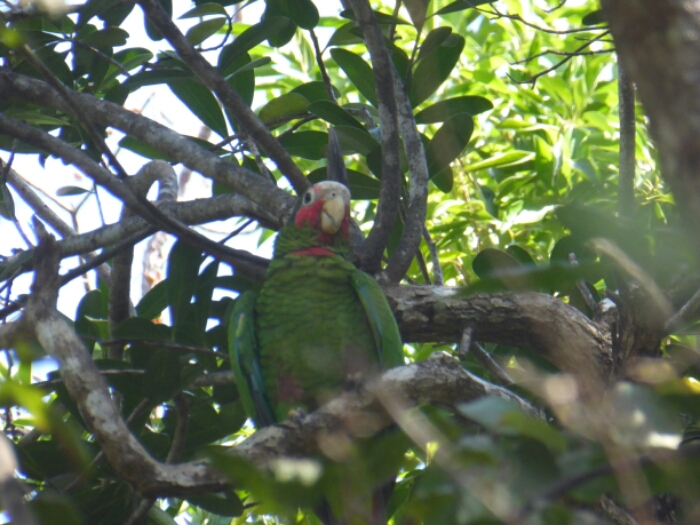 wife in the chair tree 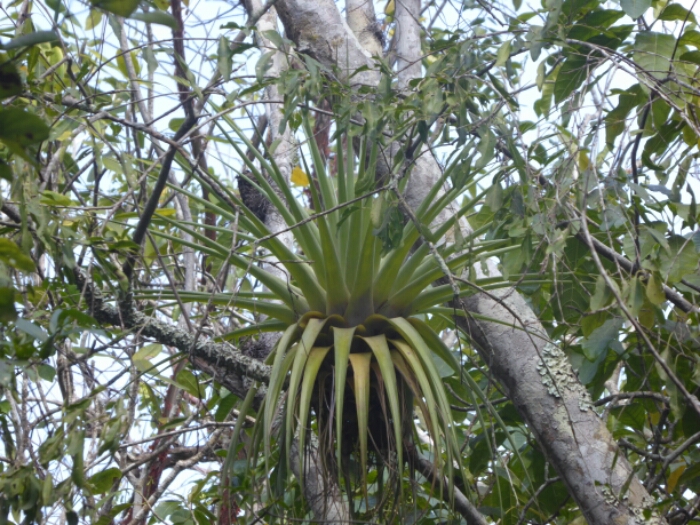 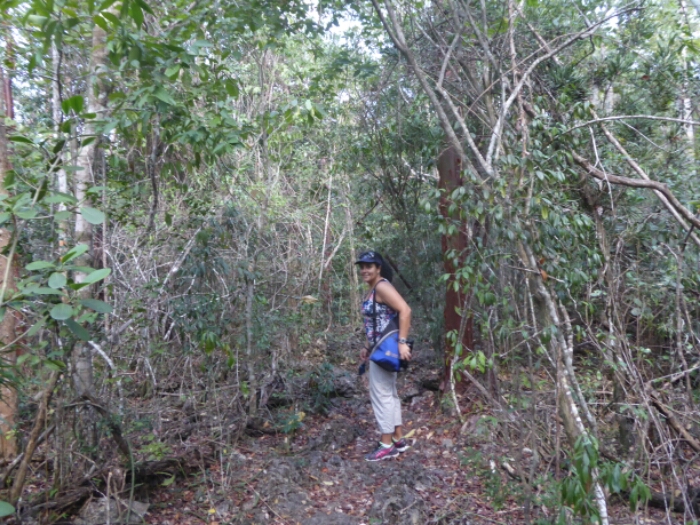 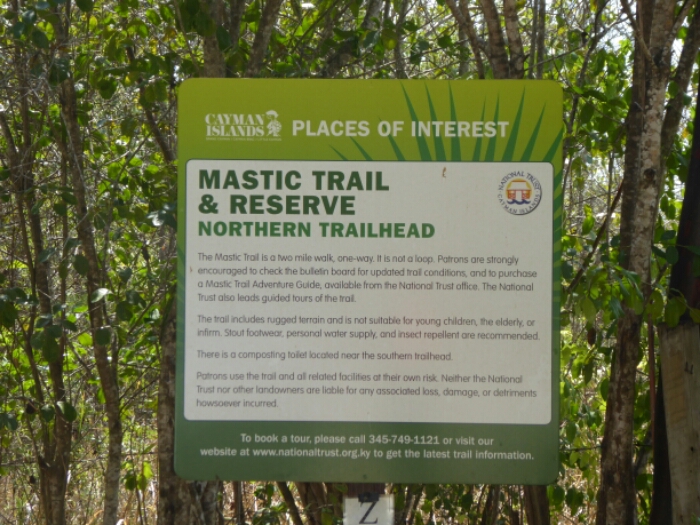 It was a good hike, we were both tired when we got home. Sunday I did some painting and fixed our ice machine.

Have a good week!

Lately I’ve been noticing the GPS icon on my phone come on un-authorize-dly at weird times. Like when I turn on the flashlight, or a lot of times when I’m looking at the screen for any reason, I’ll see it go on and flash a couple of times, then go off.

Worlds smallest image ever used in any blog at any time ever!

Some apps are authorized to use the GPS, like, well, the GPS apps I have installed, and Maps, fer example.

But I never saw the GPS come on like this, so sporadic… And it just started recently. I feel like I’m being tracked. Probably the CIA,  reading this blog, wondering “How does he come up with such brilliant blog content?” “We must study this brain”. Happens all the time. Brain farmers…

Or maybe it’s just some spyware, although nothing’s showing up on my scans….

App that is using my GPS without permission: I’m gonna track you down and gut you like a fish!

Monday again. Ya know, I’ve noticed that it’s only the first five days after the weekend that are the hardest. Yever notice that?

Saturday I went to the beach

Sunday, I intended to go diving or go to the beach but I was doing tasks around the house and before I knew it it was too late to go. After having my lawnmower stolen I etched my name in my kayaks and my wheelbarrow. And I fixed my kayak stand.

Also, I possibly smoked my last cigar. I was planning on quitting after  I finished my collection, and I smoked the one I was saving for last. A  2009 torpedo that I had saved from a cigar dinner. Unavailable anywhere. It was alright, there were others in my collection that were better. I don’t really want to quit, I like cigars, but the wife wants me to, so there ya have it.

Udinese did good this week, holding their own against Roma. 1-1

I dread this week, I expect a lot of Bull Shit.

And finally, here’s a picture of Ditto the Monster Man, safe in his bed.

This week is the last chance to give your input to the DOE  about the new Marine Parks proposal, so please ask everyone you know to say “yes” to the new proposal before the end of November.  To be clear, this is their final public input period in formulating the proposal that they will present to the Cabinet for approval.  Our reef fish continue to decline rapidly and will all soon be lost if we don’t hit the brakes hard now… no exaggeration!  Contact DOE at: doe@gov.ky       The last time this was done 25 years ago, not enough people stood up for the proposal (there were plenty who cared but sat on their hands thinking it was obvious) and we got fishing on the 80′ profile as a result of a few noisy fishermen.  That fishing of the 80′ profile is the biggest reason our marine park was not much more effective than it has been (as well as too late closure of the grouper spawning grounds).  Because we now have much fewer fish for recovery, we need much bigger parks and new fishing regulations (not yet addressed by this proposal).  Let the DOE know that we accept their new parks proposal. Don’t let the few naysayers be the only voices counted in shaping how the proposal that goes to Cabinet will look.

We continue losing dive tourism numbers and millions of $ in tourism as we lose fish.  If we still had today, the fish that we had in the 80’s we would easily have at least four times the number of divers coming here, because everywhere else in the Caribbean is also fished out.  This is our chance to lead the competition.  There is still a chance to reverse the current decline if we act quickly and willfully enough.  This is an economic issue in which all Caymanians will either lose or gain depending on what we do with the last few fish we have.   As for fishing, if they catch the last fish there will be nothing left for them to catch, so why do that!  I am sure there are many preservationists who just don’t understand that this input opportunity is about the DOE comparing how many people want more protection vs how many want more fishing in order to shape the proposal.  This is your “vote” on the issue!  You must not sit quietly expecting that the obvious shall prevail.  Everyone counts and this is not just for registered voters.  Anyone can and should give their opinion.

I have recommended we accept the DOE proposal as it is except for:  extend the proposed 200′ depth fishing limit along the parks drop-off to 600′ to make it more enforceable; make Little Cayman a complete marine sanctuary (or nearly so);  Grandfather in the currently dive buoyed enclosures at commercial shore diving sites as no-fishing zones within the proposed fishing zone of NW Point to Barkers (Lighthouse Point, Cracked Conch and Cobalt Coast);  add new fishing regulations ASAP (we need catch limits and special species protections).  Please forward to everybody you know and let’s get heard this time!   Speak up… pump up the volume… raise your voices to a crescendo that commands respect.

Email your recommendations to DOE at:    doe@gov.ky

Thank you and may God bless us all with a renewed bounty,

I found this pic on the web. It is actually a good idea. It conserves water, and you can start a new way to design bathrooms. Think about it, in every bathroom you’ve ever been in, the toilet is up against the wall. With this design, it doesn’t have to be, and it can me made less obvious that the sink is the toilet tank. You could be standing behind the toilet instead of in front of it
.