I wish you all a healthy, happy and prosperous 2016!

I almost named this post “It’s Friday”, but it’s not.

Tomorrow an old Navy friend of mine arrives for 10 days. Haven’t seen him in 32 or 33 years.

Night before last was the last Monday Night Football for this season. No more Thursday night games either. They didn’t even tell me goodbye! Philadelphia’s head coach got fired after they lost to my Redskins. I feel sorry for him.
I feel kinda down this morning. No reason.

Here’s a picture from my Wife. 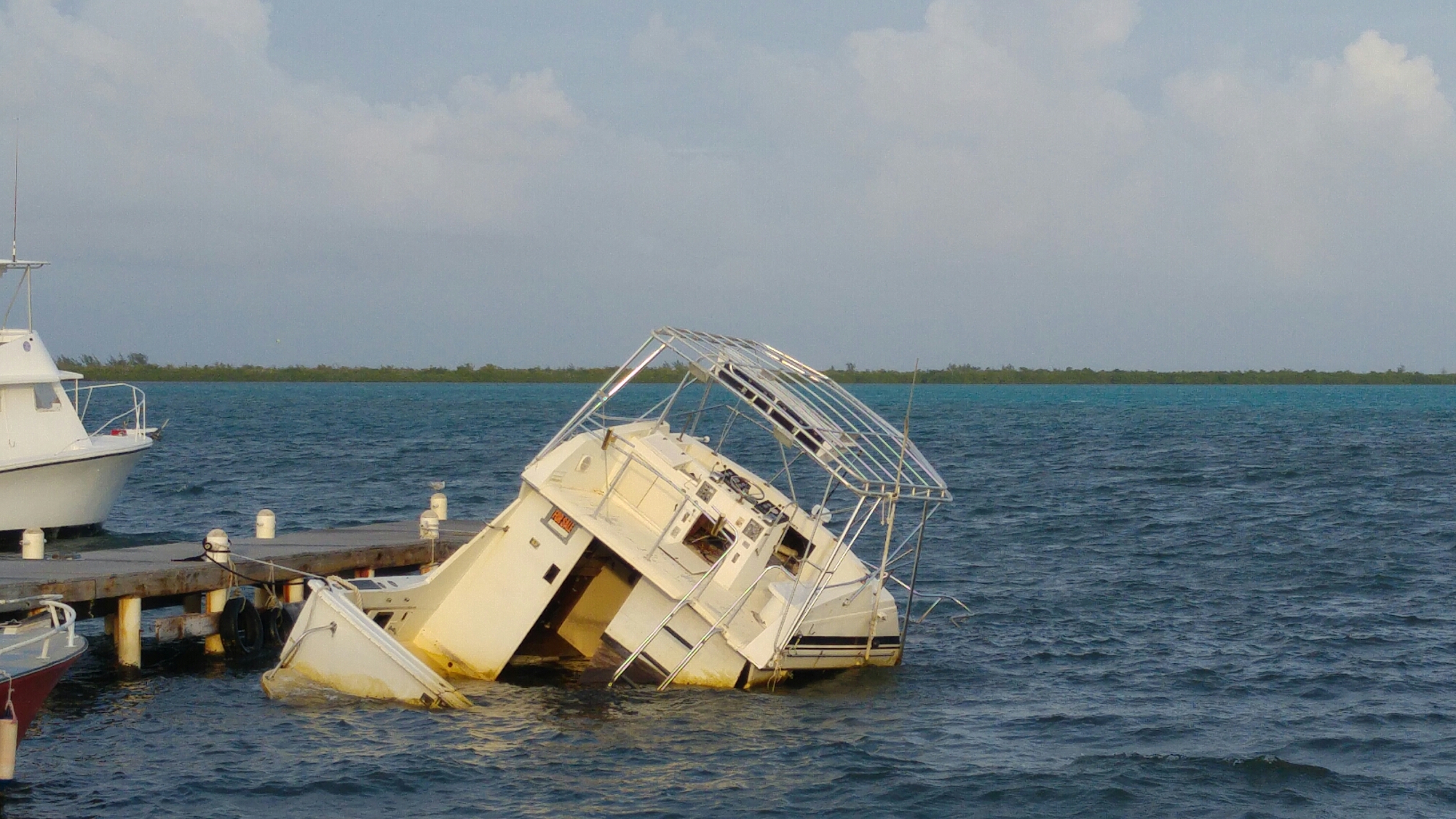 We went and saw the christmas lights last night. My wifes parents left this morning. Things are all quiet around here.
I’m off today, back to work tomorrow.

Have a good week!

Have a happy holiday!

At the same time my father in laws flight arrived, a charter flight from the Dominican Republic arrived. If I wasn’t happily married, I might want to visit there.

Lots of big booty getting off that plane!

So now I’m getting ready for work. Today and then half day tomorrow. I can make it!

It’s Tuesday on a short week.

Today my father in law arrives. My wife and i are going to give them the “good bed” and sleep on an air mattress.

It was very hard to wake up this morning. I think I was chasing a frog in a dream.

Yesterday I took the car, because it was supposed to rain. It was sunny all day. Today it’s scooter, no matter what! I feel so “mortal” in the car, stuck in traffic with the common folk. On the scooter, I go around and through like a ghost.

Hope I don’t get wet!

It was a good weekend, with a rough start. Friday, we were allowed to leave work early, because of the work Christmas party. I wasn’t going to the party, but I sure as heck was going to take off early. As soon as it was time to go. It started raining super hard when I couldn’t leave work. The second it quit raining, I left. The roads were so flooded the Watergaten over the floorboards of my scooter.

Saturday was nice, I went to the beach wife and mom in law didn’t want to go.

Sunday I put up the tent on the roof. We’ll be sleeping there when the father in law arrives tomorrow.

Yesterday was also the Wife’s works Christmas party. Brunch at the Marriott. It was good.

Also yesterday my football team won and everybody else lost. The Washington Redskins first in the division for the first time I remember in a long time.

Short week at work this week!

Yesterday I took this pic of Sheba, defiantly sitting on this bench on the back porch. Look on her face said she knew she wasn’t supposed to be there. She was so cute. From now on, she can sit there any time she wants.

FRIDAY! We get off early today because of the work Christmas party. I’m not going because I didn’t RSVP in time because I was in Mexico. I don’t mind not going.

It’s going to be another great day! Have a good weekend!

I am excited about today. The weather is supposed to be nice and sunny during my lunchtime!

It’s one hour before sunrise. I’m on the back porch. The Crux is near the horizon in front of me and Leo is overhead, with Cancer just in front of that. The sky is just beginning to turn light.

Apparently, it rained last night. I sat down in a big  puddle of water that was in my chair. Had to go change my pants. Funny huh? The chairpuddle was an inch deep AFTER I sopped it up with my butt.

I heard there’s a problem leaving comments here. I’ll be looking into it today.

Have a great day, I plan on it!

Have a good day.