Skip to primary content
Skip to secondary content
There’s a guy I know, I had labeled him “The Laziest Person I Ever Met”. Yesterday he changed my opinion of him completely. He went out of his way, inconvienenced himself, and ventured into uncharted territory to help an old man. I was, and am still, impressed.

After work yesterday, I experienced a minor meer-akle. I got home, walked the dawg, and left him tied to the front porch, like always. I went in and got my stuff and came back out to take him snorkeling, and he was gone! I shrugged my shoulders and went to the beach without him. (Poor ‘lil fella!) When I got home, he was tied to the front porch again! A Meer-Ackle! He must have unclipped himself where the leash was attached to his collar, gone for a little run, come back and clipped himself back to the leash! I’da never thunk he coulda done it, but we hold these truths to be self evident.
(Or else I didn’t clip him properly, he got off, and a neighbor clipped him back up when he came home.)

Here’s a pic I took yesterday whilst snorkeling, click to enlarge. 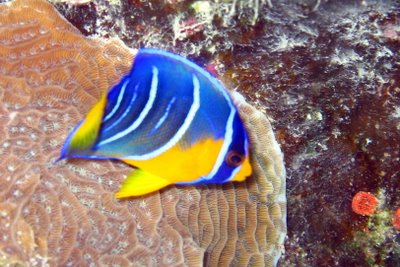 I ended up working yesterday, not for long, but long enough to miss the dive. So I went to a secret beach of mine.
There’s a cave there and it’s really nice. It’d be nicer if people didn’t litter, but all in all it’s a very nice cave. Someone left a beach lounger there and I wonder if it came from the public beach wayyyyy far away. 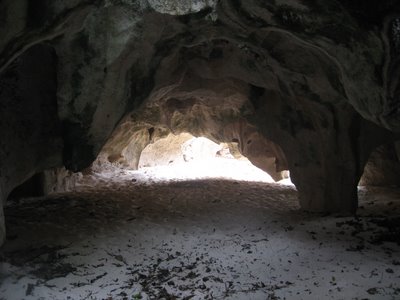 The entrance/exit, from the inside 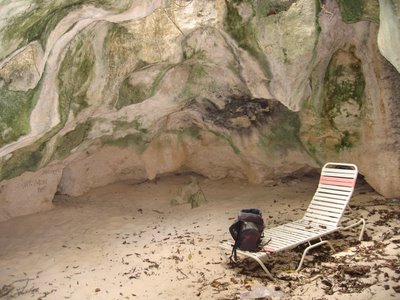 The beach lounger inside, looks long unused. Notice the green line of algae? I think the sand used to be that deep. 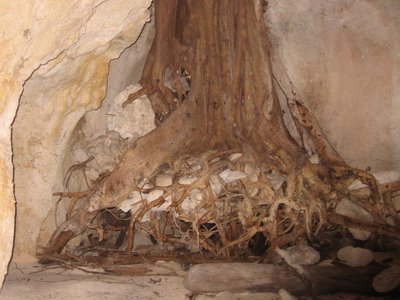 The roots of a tree, underground

Yesterdays dive was good. 185 feet, and my first dive of the year.
After that I had to work at a football game broadcast in the evening. It went well, technically and other wise. My co-worker set up a goal. His team won 3-1.
Today, since I worked Saturday and Sunday for the past two weeks, I’m off. I have another dive scheduled and I’m going to go put together “my Unit”

My plan of the day is to go diving this morning, beach after that, then work this afternoon/evening. The working part isn’t my plan, it’s someone elses.

Last night I had a dream I was eating pizza. I think I know what it means. 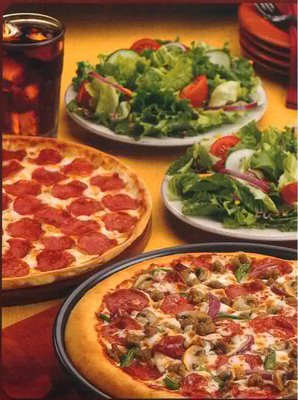 It’s one of those days, where I don’t have much to say.

Studying this morning, my brain seemed to be working OK, as compared to yesterday, when it didn’t work at all. How does that work? How can I detect that some days my brain works better than others? There must be a ‘zone of constancy’ in my brain, that does not change, in order for me to compare two differences, otherwise, I could be dumb one day, smart the next, but I’d have no way of knowing. As an other example, if I say “today I feel good” – compared to what? If there wasn’t a physical pain yesterday that is gone today, that I can remember, what determines if I feel better or worse? Is there some chart of the varying degrees of mood? Sometimes, things can seem OK when I am home alone, but when I get around other people, I realize I’m in a really bad mood, and vice versa too, if I am happy and get near someone nasty! But in that case, there are two differences that are being compared. Not so when it’s just me comparing me to me. I was unaware that I was in a good or bad mood when I was alone, there was nothing to compare my mood with.
If someone says “My childhood was normal” How do they know, having experienced only one childhood? Normal could be growing up waist deep in a tarpit, eating only cockroaches, just like everybody else.

Just like everybody else, I’m working about 10AM, and I want to make a beach walk with the dawg before I go. 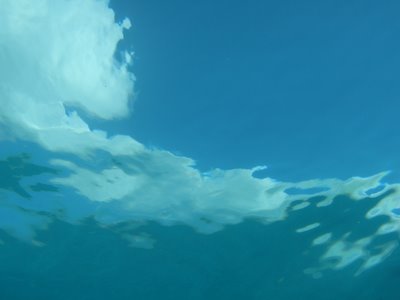 Yesterday after work I went snorkeling. I took this pic from about 14 feet underwater looking up. I could see the half moon, and was trying to take a pic of the moon from underwater, but you can’t seem to see it in any pictures I took. 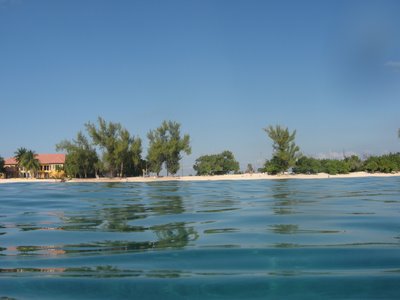 This is looking back at the shore from about where I was snorkeling when I took the sky pics. It was pretty calm.

I’m awake and was trying to study, but my brain isn’t functioning too well this morning. Yesterday I took a test and got only one wrong. I got it wrong because I was thinking 3/8ths was less than 1/4, not more.

I’m at work as usual. I got up early to study, as usual, I can’t think of anything to post about, as ususal, and it looks like I’m working both days this weekend, as usual.

Thanks for the input yesterday about checks. I see the risk for the seller who is taking the check. In a better world, it wouldn’t be a problem. When I see people use credit cards for grocerys, I assumed that it was because they didn’t have the money and were basically borrowing the money for the basics. I can’t see this. A person has to live within his means. I like checks. They’re good when I don’t know how much something is going to cost, like a car repair, or groceries. Also, I could and sometimes still can, write a check at the grocery store for $50 over the amount, saving me a trip to the bank. I don’t have an ATM card or any credit card except American Express (which you have to pay in full, every month). I have been in credit card debt before, and will never go back. I think checks are totally good, except people have messed it up, making it unsafe for the seller.

I didn’t get to do my split shift yesterday, but I did get a beach lunch. Today is my regularly scheduled split shift day and I WILL be at the beach if it all works out.
Right now I am freezing in the Air Conditioning.
Today the OI Girl should be finding out when she’s coming back. I am READY!

What do you think about checks? Here, a lot of the stores have quit taking them. Do you think checks are obsolete things from the olden days? Or are they still good for modern times? I went to the grocery store a few days ago. I had my checkbook, but I started thinking about it then and just used my American Express card. Checks would still be good except a few have ruined it for the many. I have never bounced a check in my life. But many people will write a bad check without even feeling a pang of guilt. Other people use a credit card for groceries and go deeper and deeper in debt. I have always frowned upon people who use a credit card at the grocery store. Then the other day I said, “Why not?”
Checks are good if you need to prove you paid, the cashed check is your reciept, but so is the credit card statement. Nowadays. I get my pay direct deposited, I pay all my bills online. The only check I need to write is my mortgage in the US. Maybe someday even cash will be made obsolete.
What do you think?

But it feels like it.
I’m at work and it’s morning, it seems like a long time, because I worked nights last week.
The OI Girl was supposed to be back today and now she’s not going to be. That makes me sad. I am ready to see her. Don’t be confused by my previous post.
Today there were six cruise ships in as I drove by this morning. Check out this link: Cruise Ship Webcams. It’s webcams on all the cruise ships. Today looks like a beautiful sunny day-to-be too. It would be a great day for a four-hour-lunchbreak split shift. May-beeeee!!
Last night was an Astronomical Society meeting. It was good. I took my binoculars and put them on a tripod and people looked through them. They are good for wome things. Later in the evening, Saturn came up, and we could see it well through the big telescope. It was cool. Next month, Mercury will be visible after sundown.

The OI Girl, as you may recall, has gone to Costa Rica and was scheduled to return tomorrow. the reason she left the island was for immigration purposes, as she is switching jobs. When we learned she was leaving the island, I suggested she spend 3 weeks at home. (I was going to suggest a month, but didn’t want to be apart from her a whole month.) I thought it would be a great vacation for her and that she would be all excited, instead, she acted all offended and implied I didn’t love her and wanted her to be gone a long time. Alrighty then! I bought the ticket she found on Expedia, returning in two weeks. Now, her work permit isn’t done yet, and she has to wait (at least) another week to come back. Also, her ticket is non refundable, so guess what? I have to buy another whole ticket for her, round trip, of which she won’t use the return part, just like she’s not using the return portion of the ticket she has. So I just might as well have bought two tickets, and thrown one away, cause of that stupid ass you-don’t-love-me shit.
Won’t happen again. She wanted me to buy another (non-refundable) ticket, but I said no. She’s going to wait till her work permit is ready, then I’ll buy the ticket.
If the roles were reversed, and I got offered a month off work, I would JUMP ON IT!