My blog doesn’t even have a like button. It came in an email from WordPress.

My wife had a pretty good first day at work yesterday. She’s glad she’s part of a team instead in charge of the whole place. There’s eight people there, including her.

Today is Tuesday, yesterday wasn’t too bad, for a Monday.

Last night, the Wife and I watched a movie called Moana. It was pretty good. About this girl and her island people and a big guy named Maui. 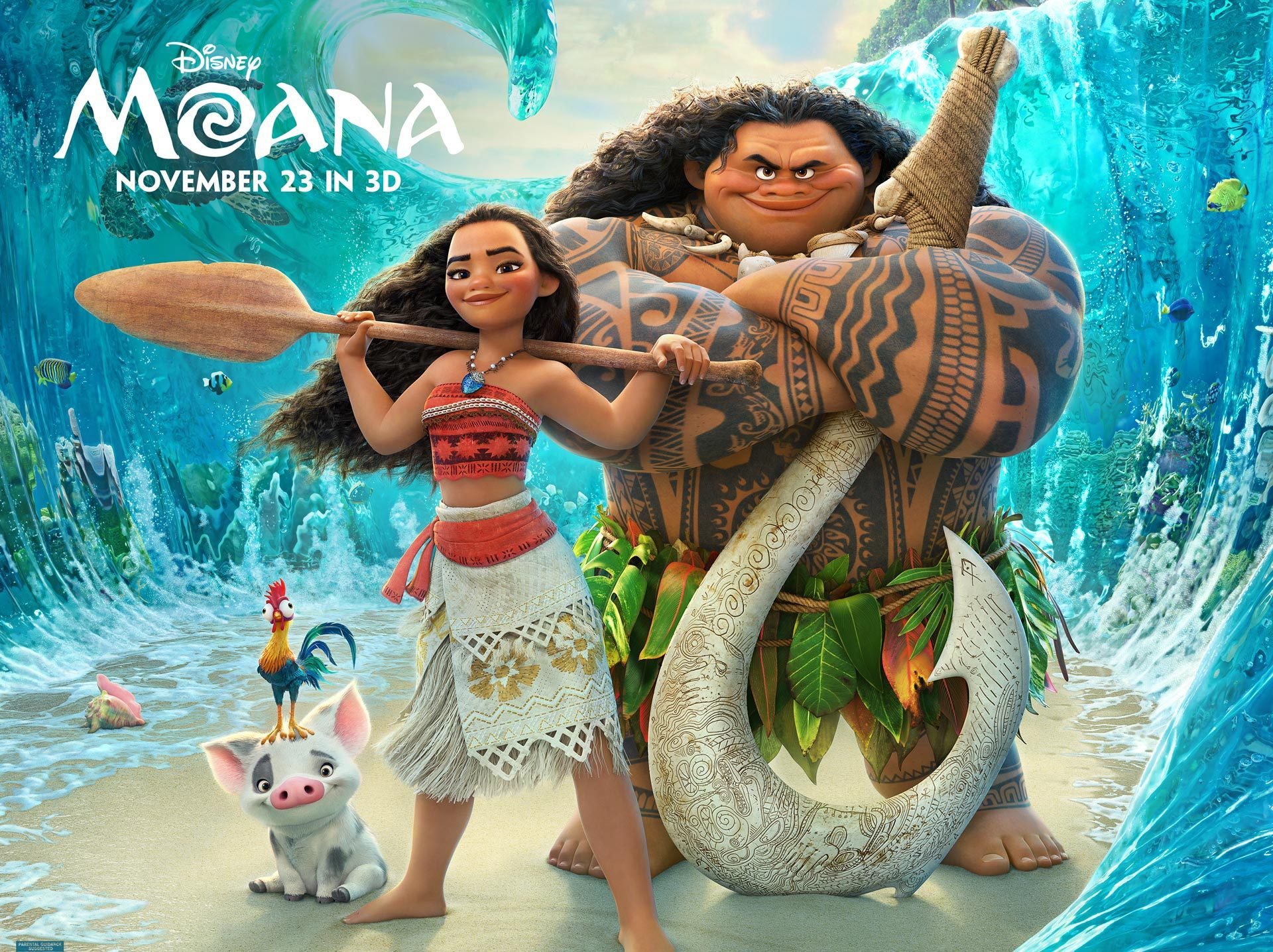 I’m not fond of musicals, and this is a musical, and the singing is pretty cheesy, but the overall movie was etremely good. I’d recommend it for you. It’s a cartoon too. Bonus! Especially good if you like the ocean, and the earth. It’s south Pacific-ey.

When I was in Hawaii, the phone book for about 1983 or 1984 had a great picture depicting Maui and Sons, I’m sure you’ve that name before. Maui had a magic fish hook, and one day, he went way beyond the normal fishing grounds. Then he told his sons, “When I tell you to paddle, paddle like hell, but don’t turn around and look.” So Maui threw his magic fish hook in the sea, and when it reached the bottom, he told his sons to start paddling. They started padddling and Maui started pulling up this land. The sons knew somthing was going on, and couldn’t help but turn around and look. Because they looked, the land stopped coming up. Maui was angry at his sons. He yelled at them, “I wanted to pull up a giant continent, but because you looked, all I got were these small islands!”

And that’s how the Hawaiian Islands got there!

The phone book, when you opened it and laid it flat, so you could see the front and back covers at the same time, was a picture of Maui and his sons, on outrigger canoes, pulling up these volanic islands from the ocean. It was a truly spectacular mural, especially for a phone book. I have searched for that image many times, with no luck. I hope to find it someday. I’m still looking.

It’s nice and crisp and cool this morning. Must be lower humidity.