The buyer delayed the closing till the 30th.

I don’t know what the deal is.

Today is the closing day for selling my house in the USA.

We’ll see how it goes.

On Facebook I’m in a group calld “Steampunk Tendencies“. It’s a pretty cool group, because of the pictures and videos.

Last night I watched the first half of Going Postal By Terry Pratchett. I was quite good! It’s about this con man, who gets put in charge of the Post Office instead of death. At first he resists, but then things start going pretty well. Then he starts having dreams (hallucinations?) of the people he wronged when he was a con man, including the woman he’s falling in love with.

At the same time, the Post Office competition, a kinda flashing light telegraph service, is trying to foil his post office successes. And there’s more!

The Wife planned a trip to Stingray City for Saturday, but the weather is quite rough. In fact, it’s so cold and windy, i had to wear a jacket for my walk this morning. I’ve driven the van for the last two days, and am again today. The weather should be improving by Sunday.

Have a great weekend!!!

Jetpack is a service I have for my blog. It notfies me if the site goes down, and it is giving me problems. Yesterday, I couldn’t post. This morning I couldn’t reply to a comment. Warning message said Jetpack stopped me because of some code..

A month or so ago, Google was whining to me about disc space. I had to delete a bunch of files on my G-Drive. I saved google.

Now my hosting company is whining about the same thing. Apparently, this blog is now 11.7 gigabytes in size.

Wonder how I’m gonna fix this. Can’t delete anything. Lots of my old posts have the pictures missing anyway.

The sea was flatter today than yesterday. Good run and swim this morning. I weighed 180.0 on the scale this morning. Can’t wait to hit the 170’s!

Today the equiox is at 11:15 EST. The sun passes over the equator and will again be in my hemisphere! 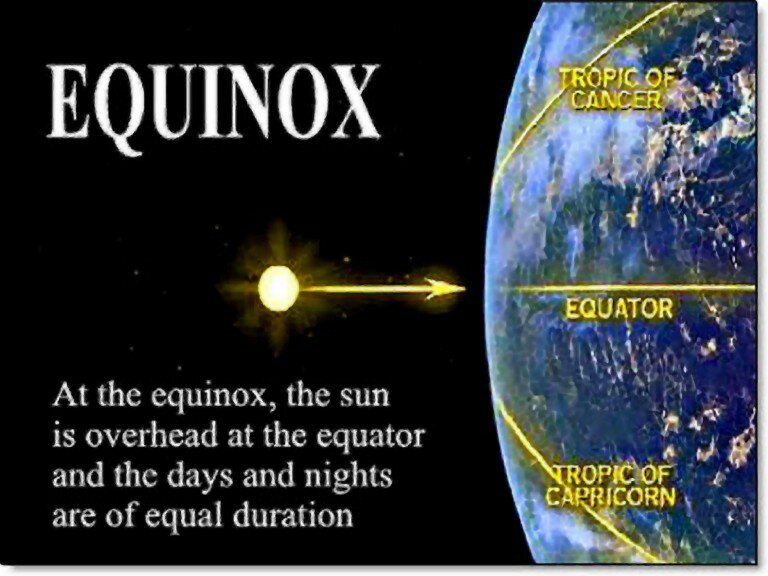 That, for me, is a good thing!

The second keyboard arrived yesterday, to replace the one with the burnt out Caps Lock light.

Caps Lock light doesn’t work on this one either. This one doesn’t repeat letters yet, but when it does, I already have my next replacement picked out.

The sea was flat calm this morning. Amazing. I had a good, long, swim and a mile and a half run. I’ll head to work for a few hours, then beach for lunch!

I’vve weighed about 190 pounds for so long I don’t eeven weigh myyssef any more .

Last night I weighed myself and I was 180.

Was it because I have been exercising? Because I didn’t eat sugar in February??

I went to bed, woke up, and I weighed 183. I went running, came home and “used the restroom” and weighed 184.2 Thinking there was something wrong with the scale, I weighed myself again. 184.2..

So, I gained 3 pounds from sleeping, and another pound from running a mile and dropping at least a pound or two down the toilet.

Last night I dreamed I was watching a war in space from the earth. I could see the lights of explosions through a blue sky. I also dreamed about trajectory information and spacecraft location, if anybody’s interested.

It’s cold this morning, I had to wear a jacket on my walk. I didn’t run because I was wearing a jacket and didn’t want to sweaty it up. Since I walked instead of ran, I’m running later than normal. Since I’m running late, I have less time to post. Less time to post means lower quality than my daily standard of supreme excellence. Lower quality post means that my millions, if not billions of readers will be disappointed and unhappy. Millions, if not billions of unhappy readers will make the world a sadder place.

So I hope it warms up!