I’ve been disappnted by the low numbers of comments since I moved from Blogspot, thining I should have stayed there. But the past few days, I’ve been geting quite a few,…. spam comments! They don’t make it to the blog because of my spam filter, but still. It’s vey easy to go from Blogger to WordPress, but practically impossible to go from WordPress to Blogger. Lately I’ve been deleting spam every day.

HAVE A GREAT WEEKEND!!!

Actually, half way is about July 2nd/3rd, and today is June 29th, not even the end of June yet.

But the thought occured to me, and I might not think of it again at the precise moment theyearly half-way point arrives.

I’ll be 57 years old in less than two weeks.  Every  year goes quicker and quicker. In m younger days, the first half of the year went faster than he second half. Not anymore. Now both halves go just as fast.

I’ll tell you what it’s like getting older: I stay he same, and everyone aroud me gets younger. For example, when I was young-young, everyone driving a car looked super old. The doctor was an old man. My teachers were super old o me. Now, I go to he doctor and he’s a little kid. The police and teachers and people working in stores are all super young looking. Little toddler looking kids are driving cars.

I see this every day

I stil feel the same as I always did. I can’t see myself getting older in the mirror, it’s just that everyone else is geting younger.

When I see a friend that I haven’t seen in years, they look older, getting a new drivers license or geting my passport renewed is always a shock, because of the “new” picture. But other than that, I can’t really tell.

That’s what it’s like getting older, do you agree?

Today, I have a camera security system going in. I don’t have any faith that I will get my scooter or mower back. The cops are doing nothing.

Tomorrow I’m having a camera security system installed at the house. The cops aren’t doing anything to recver my scooter and mower. I’m quite sure I know where it is, but the cops won’t check.

My C25K now takes too much time for me to do in the mornings, I suppose I coud get up at 4:30 instead of 5 to go running, but…. nah! I usually just run a mile every other day now.

I’m thinking of getting a Piaggio Liberty for my next scooter, and an identical lawnmower to replace what wa stolen.

I had a Piaggio Liberty before the Yamaha.

Going to work a little early today, do some shopping

In my hand, I hold a Sea Pearl, one of the largest single cell organims in the world. I picked it up on the beach yesterday.

The Sea Pearl is a Green Algae and known elsewhere as “Sailor’s Eyeball”. The Sea Pearl is one of the largest unicellular, or single cell organisms, in the world.  The Sea Pearls are usually found as solitary organisms, or in small groups, attaching themselves by thin filaments to subsurfaces, or are found free floating.

I’ve seen them around a lot, but never knew, of asked wht they were , till yesterday.

I doubt I ever get my scooter and mower back.

It was a nice weekend, Catamaran Cruise, picked some bananas, went to the beach and snorkelng 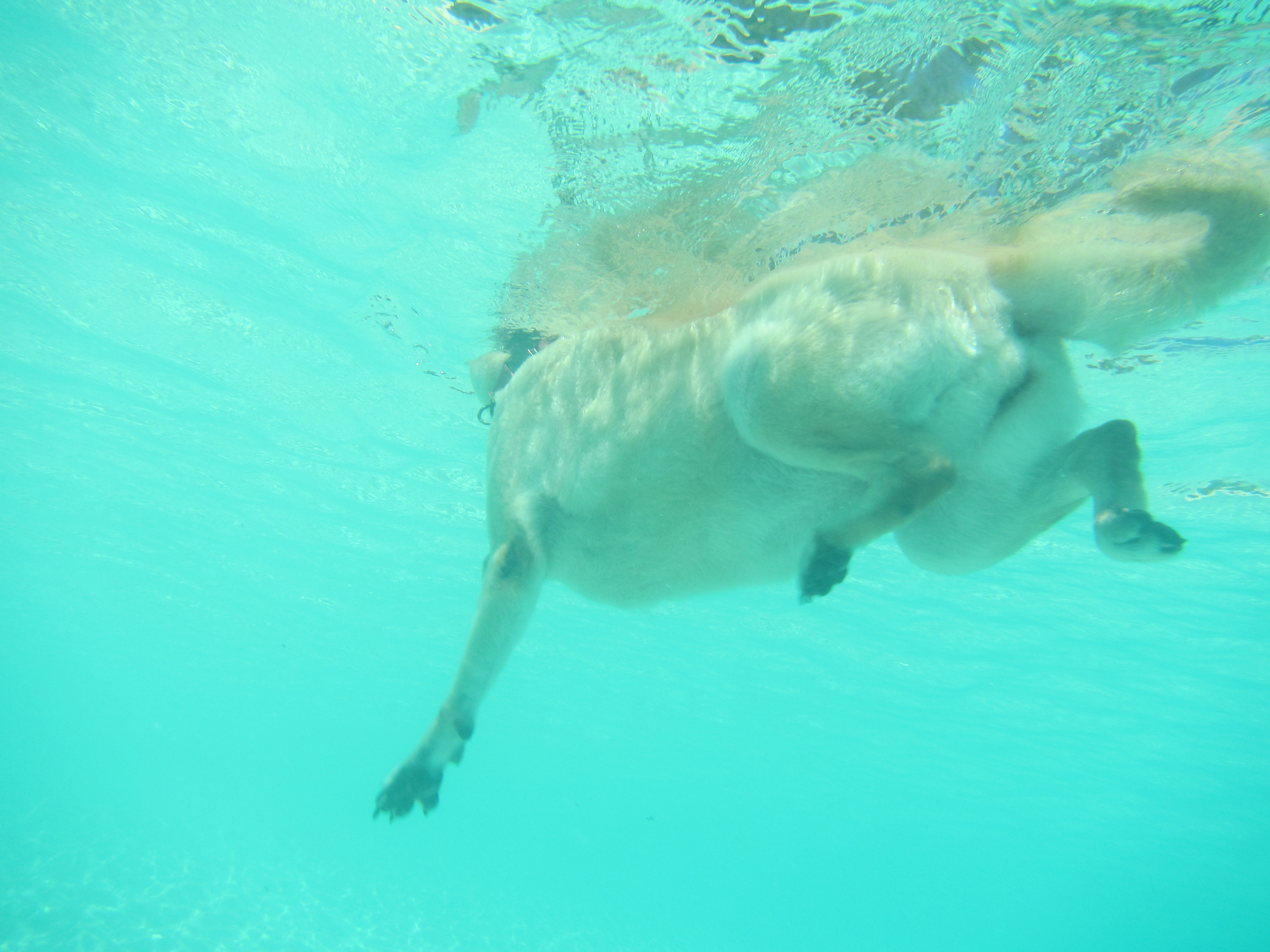 Night before last, some people opened my gate, came in my yard, used cuttersw to cut two cable locks, and stole my motorcycle, new lawnmower and two bicycle wheels. Ruined my day yesterday.

The caves were cool, but I’m sorry, all cave pics look the same

I didn’t get the pictures off of my camera yesterday. Therefore no cave pics today.

Went to thhe bank yesterday. They have a new policy. It  now costs a $1.25 fee for “Over The Counter Cash Withdrawls”. They now charge me to take my own money out of my bank.

I’m still kind of in a bad mood about it.

Yesterday was  holiday here.So I didn’t go to work.

My Mother In Law is visiting. We went to a place alled Crystal Caves on Saturday, which was quite nice. pictures tomorrow.

It was a very windy, pretty rainy weekend. We almost went on a catamaran cruise Friday night, but it got cancelled.

I got rained on while running this morning too, but it was quite nie

And now it’s time to go to wrk.

Finally it’s Friday! Looking forward to the weekend, even if it’s supposed to rain.

Tomorrow we’regoing to Crystal Caves, here  in Cayman. If they’re the same aves I thiink they are, I went back there about 10 plus years ago, before there was even a trail. The second time I went, someone had driven a bulldozer back there. Now it’s a full blown tourist attraction.

Today. Sheba is coming to work with me, on her way to the vet. I can’t cut her toenails anymore. Nor cn the groomer. I don’t know why, I’ve never hurt her and she never seemed to mind. now she’s going to get sedated to get them cut. And shots, her annual shots.