TGIF even if it’s supposed to rain all weekend! I am soo glad this week is almost over!

Right now, I’m sitting outside in a strengthening north wind, getting ready to go to work. It was supposed to rain last night, but didn’t, but that doesn’t mean I don’t think it’s going to.

The weatherman thinks so too, apparently.

So I have to go now, and put the things inside that need to be put inside.

Cam Newton, quarterback for the American football team the Carolina Panthers, says he’s an African American quarterback, and that people are afraid of him. Funny, I didn’t know he was born in Africa, migrated to the US and became an American citizen. In my life, I have knowingly only met one African American. He was born in Zimbabwe, moved to the US, got a green card, nd later got full citizenship. And he’s a white guy. Sorry Cam, you’re just a plain ‘ol American, just like most Americans. And you’re a great quarterback, hope your team wins the Super Bowl!

Yesterday, I rode the scooter for the first time in about two weeks. The weather forecast had predicted rain every day till yesterday. Tonight, it’s supposed to start raining again, and rain all weekend. I hope I can make it home again this afternoon before it starts raining. The scooter was super hard to start yesterday, I was ready to give up when it finally came to life.

It’s been frustrating around here lately. The internet has, for all intents and purposes, been down for days. It was up briefly last night, at about three quarter speed, but mostly it”s been what I call down. Even an email message takes an eternity to load.

I’m paying for 10 Meg per second download speed, and lately it’s been about 300 or 700K. Every six months, I have to call the company, and it’s a nuisance.

The weatherman has been calling for rain every day for the past few weeks or so, but we haven’t been getting much rain. Now the weatherman is saying sunny today, and rain tommorrow, so I’m riding the scooter today. It will be the first time since week before last.

Sheba went to the vet yesterday, she won”t put her right rear foot down. The doctor found liquid on her hip, an infection, apparently. Sheba has to take a whole pile of pills three times a day, and you can tell she doesn’t feel good.

Ad that”ll do me for today! Have a good day!

It’s Tuesday, first day of the workweek as yesterday was Hero’s Day here in the Cayman Islands.
I’m sitting here writing this on my phone, as it’s too dark to see the keyboard on my tablet. Although the moon is quite bright, it isn’t sufficent for typing.
The breeze this morning is nice and warm, much better than the cold wind we’ve had for the past few weeks. Thank goodness!

Below are some random photos from the past few days. Have a good week!

Little One in her spot.

Iguana in the grass at work

I don’t want to go to work today. I’m going to look ip “how tp change your own attitude” after I post this post.

Big snow at my Mom’s house this weekend.

Got up, showered and dressed. Coffee on the sofa and the cat jumps up on my lap. Pretty soon I’m laying on my back with the cat on my chest, purring. I could have slept for hours with a cat on my chest.

I’m going to try and remember being in that place. It was a good place!

The stationary front is to the south of us now. Cayman is trapped in the cold, windy side of the cold front. I hate to complain, but I’ve had enough. I keep trying to look at the bright side of things, but cold and cloudy just gets me down. It hasn’t even been that bad. Maybe something else is bothering me. I don’t know. I’m just a whiney crybaby.

Cold and windy here this morning. A cold front came and stalled right over us. It’s cloudy and windy and cold (for here) and the seas are rough.

I’m leaving for work early because I’m meeting a friend for coffee this morning.

Ship going by, no zoom 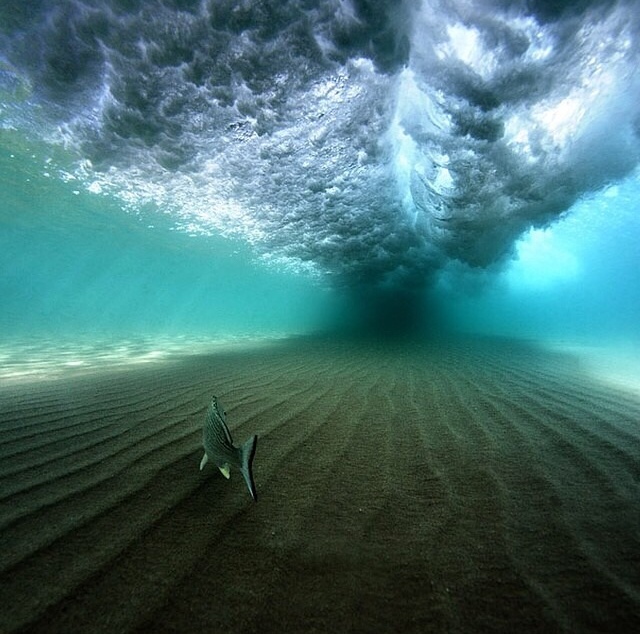 Not by me, but cool shot

Twas an ok weekend. I left the house only to get breakfast fixins on Saturday morning. The Wife had to work Sunday. I took sun on the sun deck and watched every NFL team I hoped would win, lose. I abhor all the remainibg teams, except Carolina.

I am glad the weekend is almost here

Yesterday I didn’t post yet nobody showed up at my house with sandwiches. What’s up with that? I asked you guys to keep an eye on me. It’s allright, the Wife is coming back tonight!

Plan on diving this Sunday, and just FYI, my team this weekend is the

Have a good weekend!Kansas City Chiefs!