It occurred to me this morning that it is getting harder and harder to wake up. Yesterday I skipped my exercises and slept an extra 45 minutes. Last night, went to sleep around 9:30, slept good, but still had to wrench myself out of bed with a crowbar. No problems once I’m up, it’s just the act of getting up that seems harder.
Why? Tell me why!

Have a gooood day!

……there was a very drunk regular sitting on his usual stool in a very crowded bar. He was very drunk, leaning on the bar with his head down.

The place was packed, and this woman came up behind him to try to get a drink, waving at the bartender and calling.  She had very hairy armpits. She accidently  bumped into the drunk and he turned around on his stool, and caught an eyeful of her hairy armpit, turned back around and called to the bartender, “HEY BARTENDER! BRING THE BALLERINA A DRINK!” 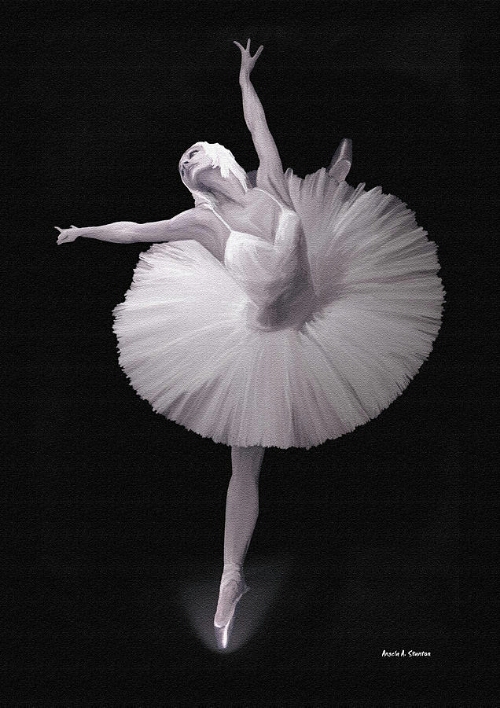 The bartender came down, took the woman’s drink order, gave her her drink and she took off, into the crowd.

A little while later, the same woman comes up to the same spot at the bar to get another drink. Waving to get the bartenders attention, she accidently bumps the drunk again, he turns around and gets another shot in the eye of her hairy armpit, turns to the bartender and calls “HEY BARTENDER! BRING THE BALLERINA ANOTHER DRINK!” The bartender gives her her drink and off she goes into the crowd.

The bartender says to the drunk, “You come in here all the time, I’ve never seen that woman before, and I’m pretty sure you’ve never seen her before either.  What makes you think she’s a ballerina?

The drunk replied, “Anybody who can lift their leg that high HAS to be a ballerina!”

Yesterday, I knew what I was going to post about today. All day. It was a given. Impossible to  forget.

Now I can’t remember what this amazing topic was.
Astounding.

For my birthday, my Wife gave me a flying lesson. I went Saturday. It was GREAT!!! Above are photos.

I got a new watch, a Casio G-Shock. My old watch, which I got in 1982 (for $40, which was outrageously expensive to me) is not a G-Shock, but I’m sure I recall the first G-Shocks were identical to my watch

My Casio has been a very good watch. I’ve been through several high end, dive watch/computers that have all failed, and the Casio has always been there, my faithful backup.

Now, even with a new battery, sometimes the display goes blank and I push a button and it comes back to life, but needs to be reset. So I got a new one.

HAVE A GOOD WEEKEND!!!

Today the best I could get was 14 jumps.
The dogs are out in the yard and I am posting before my shower.
I have nothing in mind to post about so I’m just rambling
After I posted day-before-yesterday, I downloaded Wunderground. It seems by far the best weather app.
Glad it’s almost the weekend
That is all for today.
Over and out!

Day before yesterday, in the afternoon, I made a jump rope. I read an article about how good it was for you and thought I’d give it a whirl.

Yesterday morning I did 12 jumps without tripping up. Today was  23. I try  to go about 5 minutes.

I never jumped rope in my life till yesterday, but it got my heart pumping good.

Also yesterday, I stopped after work and swam. First time in a long time.

I could tell I was in a better mood last night and I slept relatively well.

I currently have three weather apps on my Nexus 7, 1Weather, Accuweather, and Intellicast. Weatherbug was in the running, but has been eliminated because the widget consistently quits working.

I like Intellicast quite a bit, but it wants to search for your location every time instead of just loading your default location. I’d like it if you could change the default view instead of it opening to the map every time. Difficult to navigate. But it is definitely the coolest weather app I’ve found.

1Weather boasts that they’re #1in the world, but I don’t know who says that, probably just 1Weather. Simple and plain (plain meaning ugly), easy to navigate. However right now it says sunny and it’s raining.

Accuweather is ok, something bugs me about it that I can’t quite put my finger on. I’m going to say it’s probably the best overall, good display and good widget. But it’s not the one I like best.

I would love to be made aware of whichever weather app you use and your thoughts on it.

Work today, don’t wanna go. Have a good one!

I saw Pearl the chicken this weekend, first time in a long time. I took a handful of food for her  and she took off like a bat out of hell.

I guess I got what I wanted, she re-integrated into the wild chicken  world. But still I feel sad she doesn’t remember me. I still remember one day, when I came home from work, Hawk and Pearl were happy to see me and came running up. One landed on the cell phone case on my belt and the other landed on my briefcase.

Now we got the cats using the old chicken coop to take naps in.

Have a good life, Pearl!

Have a good week, Blogreaders!

The other day, The Wife was at the store, called, and asked if we needed anything. “We need some Green Meanies” I said.

Astoundingly, she didn’t know what I meant.

I thought it was universal, everybody called the scrubbie things in the pictures above Green Meanies. (Not necessarily the brand pictured,  not necessarily green, but most are.)

Doesn’t everybody call them that?

What do you call them?

I know  I’m going to get a million comments, all  saying; “Of course they’re Green Meanies, everybody calls them that!”